Welcome to Best of Fests 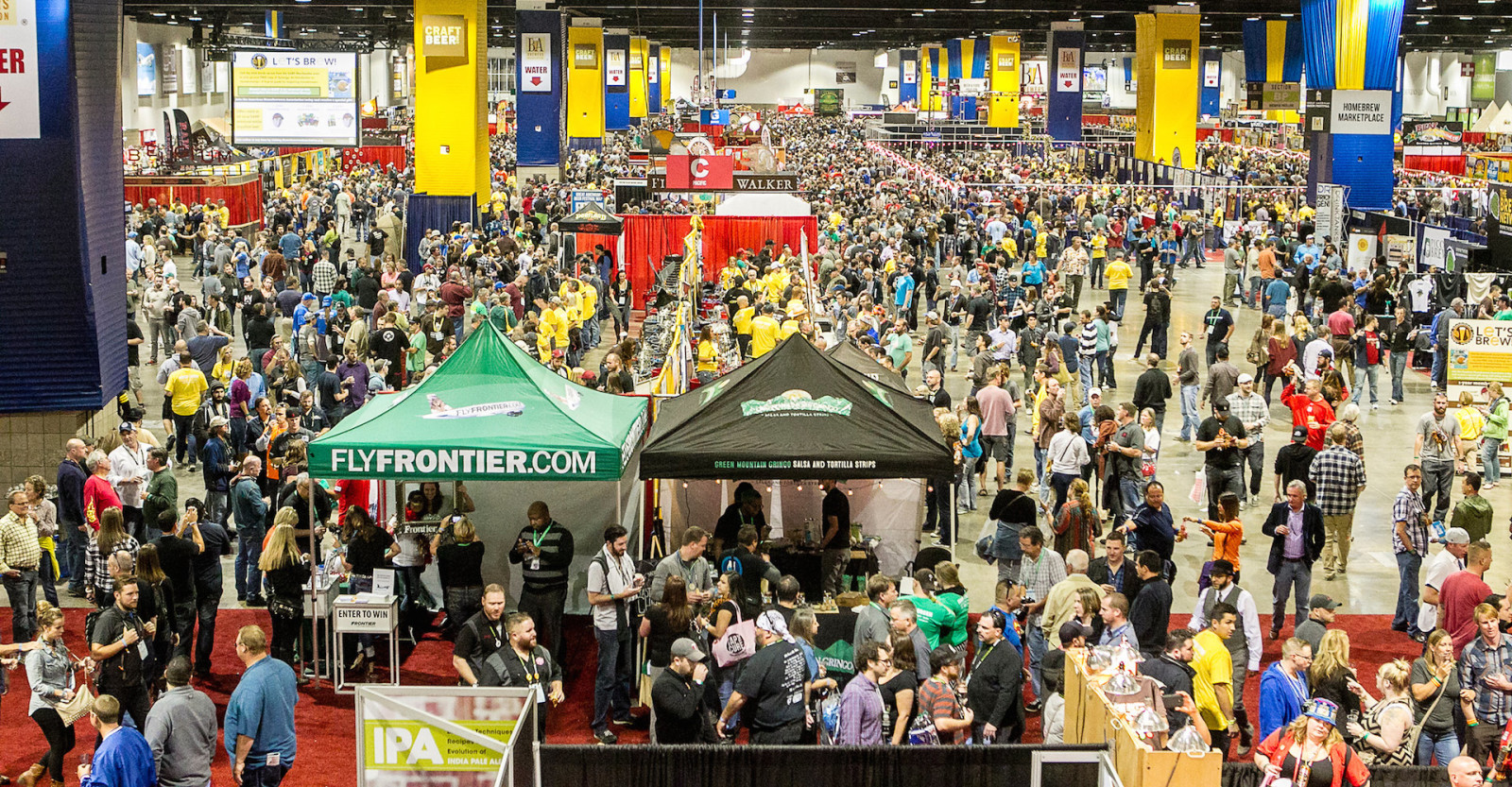 Organizing a film festival is no easy feat. From finding a venue, to raising the money, to promoting it, an organizer can easily get too caught up in the overwhelming tasks ahead. And problems can happen anytime while the festival is still going on.

Dallas has proven itself as a real hotspot for filmmakers with the number of film festivals that popped up in the city over the last few decades. The idea to orchestrate a great film festival came to fruition when promoters experienced clashes when film festivals falls on the same date and the logistical issues split audiences, aside from the fact that media can only cover one festival at a time.

Emily Hargrove spearheaded the massive effort of bringing all the festival directors on the same page, together with another Best of Fests co-founder, Michael Cain. During the meeting, they first decided to create an annual calendar to avoid overlapping programming schedules of all the film fests’ dates, to ensure that everyone has their time to shine. A more radical idea was then submitted to the table: bring together all film festivals in Dallas, Fort Worth, and North Texas and into one great film festival. It is set to be a celebration of Texas’ diverse film programming with 20+ film festivals submitting entries that showcases their unique programming’s personality.

Aside from giving festivals the opportunity to share a single feature-length or short film from their most recent gathering that sums up their distinct voice, Best of Fests also wants to grow the audience by offering moviegoers the opportunity to see films they might not have time to watch or have known about. The goal is to unify all of Dallas’ film festivals and grow its communities in a non-competing fashion.

For example, Lone Star Film and Pegasus Film Festival shared a screening date to present each other’s’ programs. Lone Star screened Red Dog, a film by Luke Dick and Casey Pinkston which tells the story of award-winning singer-songwriter Luke Dick growing up at Oklahoma City’s rowdiest strip club, Red Dog. After the movie screening, Luke Dick together with his band STEVE performed to the enjoyment of the moviegoers. Presented in conjunction with the feature film Red Dog, Pegasus Film Festival presents the short film Meet Metal: Bangover. A four-minute documentary that explores one of the most well-known aspects of the metal scene: headbanging. Artists of the international metal scene discuss how they headbang, the reason why they headbang, and how to avoid that dreaded bangover and take care of their necks after a crazy show.

This kind of collaboration was made easy because of Best of Fests vision to encourage festival communities to showcase their offerings without being competitive.